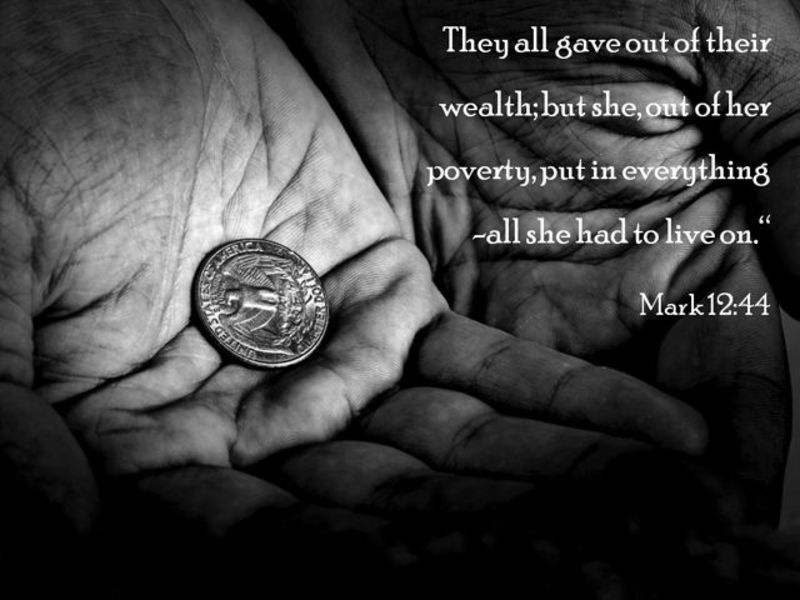 When I was just a little girl, my family moved into our brand-new home. It was a brick ranch-style house complete with a big walk-out basement--a big walk-out haunted basement--to be exact. Lurking in the shadows between the furnace and the water heater or occasionally lying wait in the darkness under the stairs was none other than Skeleton Man!

My four-year-old self understood that bag of bone’s sole goal, and only purpose was to kidnap me. What he planned to do with me? I had no idea. But, I knew with certainty that he was there--just waiting for the time I would go down the basement alone to play with my favorite toys. I made a point of not going to the basement. (Come to think of it, Mike will tell you I still don’t go into some basements without trepidation!)

I don’t remember how long Skeleton Man haunted me. My folks finished the basement, and my Grandma moved into an apartment they built for her there, so being alone in the basement stopped being a concern. But I had been haunted by that beast. I had nightmares about him, and told my parents, and warned my brothers. I wrestled with different scenarios about how to deal with him. And, no matter how hard I tried to forget about him, I never have.

It’s been a long, long time since something the likes of Skeleton Man has haunted me. Most of us forget about or at least give up on such haunts early on in life. I am, however, still haunted by something that happened to me more than 35 years ago when I served briefly as a teacher at the Pastor’s Training Institute in Bolenge, in what was then Zaire. I’d been in Bolenge about five weeks when it happened. I’ve shared the story many times since then, and still, I struggle. Sometimes I think about it as I’m falling asleep at night. Sometimes I dream about it. More than thirty years later, it haunts me.

I’ll tell you the rest of that tale in a few minutes. First, let’s consider a different story, one we’re all familiar with, one I imagine has haunted very few of us.Jesus was in Jerusalem teaching in the temple during the last week of his life. During his time there, Jesus went to the part of the temple known as the treasury where he watched people giving their offerings. There was a steady flow of rich people parading in, some of them making a bit of a show as they donated large sums of money.

After a while, a poor woman entered quietly, and drawing no attention to herself, placed two small copper coins into the offering. Watching her, Jesus gathered his disciples close and said, “Do you see that poor widow over there? She put more into the offering than all these other people combined.” Maybe the disciples looked shocked, and Jesus clarified, “All of them have contributed out of their abundance, but she out of her poverty has put in everything she had. All she had to live on.” (Mark 12:43-44).

Ask yourselves, truthfully now, has that story ever haunted you? Is it a story you think about a lot? Is it a story you can’t get out of your mind? Does it leave you scheming about how to respond? Have you told your family about it? Does the widow’s offering haunt you?Back now to the story about Zaire (now the not-so-democratic Republic of Congo). Our house was just a couple hundred feet from where the equator intersects the Congo (or Zaire) River. Bokeke was our night guard. He was a small, wiry man from the Pigmy tribe. His grin was as wide as the great Zaire River itself. My students at the Pastor’s Training Institute assured us we’d hired the very best guard possible. Il est feroce, il est vraiment dangerous! (He’s ferocious, he’s truly dangerous!)

That was an excellent reputation for our night guard to have, but our experience of Bokeke was that he was a life-loving, kind-hearted man. Bokeke was also very poor, as were most of the people of Zaire. Because we lived on the river where fish were plentiful, we didn’t witness starvation around us, but people were poor, and many were hungry. The average diet consisted of one meal a day of manioc leaves and roots cooked in palm oil. People had fish on special occasions. Sometimes there would be rice and beans. When I was there, the average salary for a Zairean worker was about 500 Zaires per month. Five hundred Zs was worth a little less than ten US dollars, and it was that amount that supported most Zairean families. Today, the average annual income for a Congolese family is $785. As I said, Bokeke was very poor.

My first husband, David, and I were, fresh out of language school, fresh out of seminary, and fresh out of college when we got to Zaire. It was pretty bizarre to us to have people working for us in our home. It felt patronizing, like a vestige of old colonialism. Besides, we’d been living in dorms and student housing for eight years. Suddenly we had hired help. Bontongu, one of our students, helped us around the house during the daytime, hauling and purifying water, washing our clothes in the river, hanging them on the line, and ironing them to kill fly larvae that otherwise might burrow into our skin. And, Bokeke, who came to our home at dusk and stayed until dawn. We needed the help, and by hiring Bokeke and Bontongu, we were providing two good jobs where previously there had been none. It was sobering, though. Hiring these men, we couldn’t help but know how wealthy we were, compared to our worker’s poverty. Our salary for one month, an average beginning US protestant pastor’s salary and a half, modest by U.S. standards, was more than Bokeke and Bontongu and most of their neighbors would earn in fifteen years. One month versus fifteen years!

You can imagine how I felt when on a rainy night, a chilly 78 degrees (Chilly by Zairean standards!)—I was able to give Bokeke my bright red NEBRASKA sweatshirt. Bokeke was thrilled. New clothes were few and far between for him, and a deep giggle, which seemed to come from the depths of his soul, rose up out there on the back porch as I closed the door and returned to bed. I certainly couldn’t foresee a time that I would ever feel cold in Zaire, and it felt marvelous to be able to give that shirt to Bokeke and have it make him so happy. You can also imagine with me how good it felt to be able to share part of our food with Bokeke. Often, I fixed more dinner than David and I could eat. Since we didn’t have a refrigerator (we had a deep freeze, but we only had electricity half the day, so the freezer functioned a little like a frig, but it wasn’t a frig), we liked to save our leftovers and give them to Bokeke when he arrived for work in the evening. Several times when I gave him part of our meal, I heard that same deep giggle as he crossed the backyard on the way to his guardhouse/ shelter.

One Sunday morning, after David came down with the Malaria that eventually triggered his breakdown and eventually caused us to return early to the States, I decided to make cinnamon muffins for breakfast. I hoped delicious muffins might bolster David’s spirits. As Bokeke was getting ready to go home for the day, I called him up to the house and gave him several of the muffins and some fruit, and told him, “Have a happy Sunday, Bokeke.” Again, there was that giggle and that grin.

Now, this is the part of the story that haunts me.

That evening Bokeke arrived just before sundown and came to our kitchen door with his smile spread wide across his face. From behind his back, he handed me a large package of sorts and said, “Happy Sunday, Mama!” In that package, first of all, was a great big, fresh, and ripe pineapple. In a separate pouch were ten sweet potatoes, and finally, wrapped up ever so carefully in a big manioc leaf were four chicken eggs.Happy Sunday, Mama!

Here was Bokeke, a man who had next to nothing, giving to us what was worth half of his monthly income.Happy Sunday, Mama!It haunts me.Then he called his disciples and said to them, “Truly I tell you, this poor widow has put in more than all those who are contributing to the treasury. For all of them have contributed out of their abundance; but she out of her poverty has put in everything she had, all she had to live on."It haunts me.

I have one more, brief story for today. I do not know if it haunts you. It is this—Jesus gave his life, on a cross, for us.It haunts me.Why? It haunts me because I live in a society where “looking out for number one” is a slogan, where “live and let live” is a rule. I live in a country where greatness is equated with wealth. I live in a society where people quote, “Am I my brother’s keeper?” and think that the answer is “no.” I live where our response to the huddled masses yearning to breathe free is to turn a blind eye to their suffering, to their poverty. I am haunted because where I live people with skin the color of Jesus are often vilified and left behind.  It haunts me because I live in a society where most people think throwing twenty bucks at a cause is somehow contributing to charity. I am haunted, because even in our churches where we claim to be followers of the One who gave his whole self for us, who showed us that new life is found only in giving, not in receiving, we often live as if getting is all that counts.

Have you ever felt that way?

I have not told you the end of the story about Bokeke that Sunday morning. After he gave me the pineapple, potatoes, and eggs, after he said, “Happy Sunday, Mama!”

Bokeke turned, and as he was heading back to his shelter at the edge of our yard, I saw his grin. It was as wide as the great Zaire River itself. And I heard that giggle welling up as if from the center of the earth itself.

My friends, if God empowers the poorest of the poor in this world to be generous, cheerful givers, surely God will empower us to be the same.

A version of this Sermon was written and preached by Rev. Rebecca Z. Brown (now McNeil) for itineration purposes upon return from her work in Bolenge, Zaire under the auspices of the Division of Overseas Ministries of the Christian Church (Disciples of Christ). It was subsequently published in the book, Bread Afresh Wine Anew: Sermons by Disciples Women, Joan Campbell and David Polk editors, Chalice Press, 1991.